The Austrian Climate Fund supports research projects that deal with aspects of climate change, its impacts in Austria and possible adaptation measures. In the 8th call for proposals (2015), socio-cultural and socio-economic aspects of climate change, among others, were a thematic focus. In this research project, the knowledge and risk perception of immigrants for climate change and natural disasters in Austria will be investigated and proposals for improved adaptive capacity of these population groups will be developed.

In an interdisciplinary approach, the CCCapMig project applies quantitative and qualitative methods to analyse the case studies. For the individual methodological parts, expertise of the partner institutes and experts is required; the participation of BABF is particularly important with regard to its experience in the analysis of migration in rural areas and regional analysis. Due to the internal division of work between the project partners, BABF is actively involved in all work packages, but the main part of BABF's analysis work focuses on the preparation of the case studies and the document analysis of the regional situation.

In order to investigate the risk awareness and adaptability of different groups of people, especially migrants, street surveys, guided interviews with residents, family interviews and focus groups were conducted in the two study regions of Steyr Kirchdorf in Upper Austria and Triestingtal in Lower Austria at the end of 2017 - beginning of 2018. The results of the regional surveys were presented to the entire project team and discussed in detail during a closed meeting on 27 February 2018. Based on this work, the second interim report was submitted to the Climate and Energy Fund at the end of April 2018. In addition, an internal project workshop was held in May 2018 on the recommendations for action, which were also elaborated in the further course of the project in the context of stakeholder surveys.

The final report to the Austrian Climate Fund was to be submitted by January 2019, with the review and revision of the final report taking a further three months, i.e. until April 2019. The project was concluded after the utilisation of the project results. 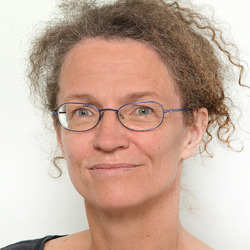 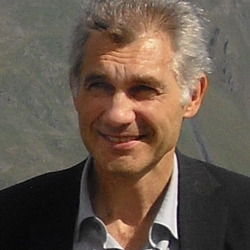 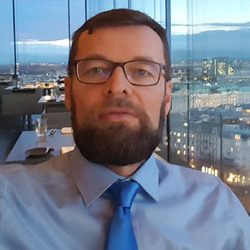